What To Do In Denmark?

It is somewhat heartwarming that this far into the 21st century, there is still a country that you can describe as a “fairytale”. From the castles to its literary legacy, Denmark knows what’s up; the country effortlessly merges old time charm with modern day architecture and developments that befit a modern city. It is hardly a surprise that Denmark is a frequent mention when it comes to the happiest and most livable countries on the globe.

Denmark’s landscape is equally pleasing. From the little islands off the coast to the bustling city of Copenhagen, there is plenty of rolling meadows, farmhouses and whitewashed churches that will captivate any visitor. Pure and simple, but beautiful.

Denmark has also drawn acclaim for its progressive policies, urban planning, and architecture. Other than that, a growing cycling culture and an exciting Nordic culinary scene are some of the few things you can expect during your visit.

When To Visit Denmark?

The best times to visit would be between May and August when days are at their longest.

Do Indians Need Visa Before Arrival?

Indian passport holders will need to apply for a visa prior to travel. 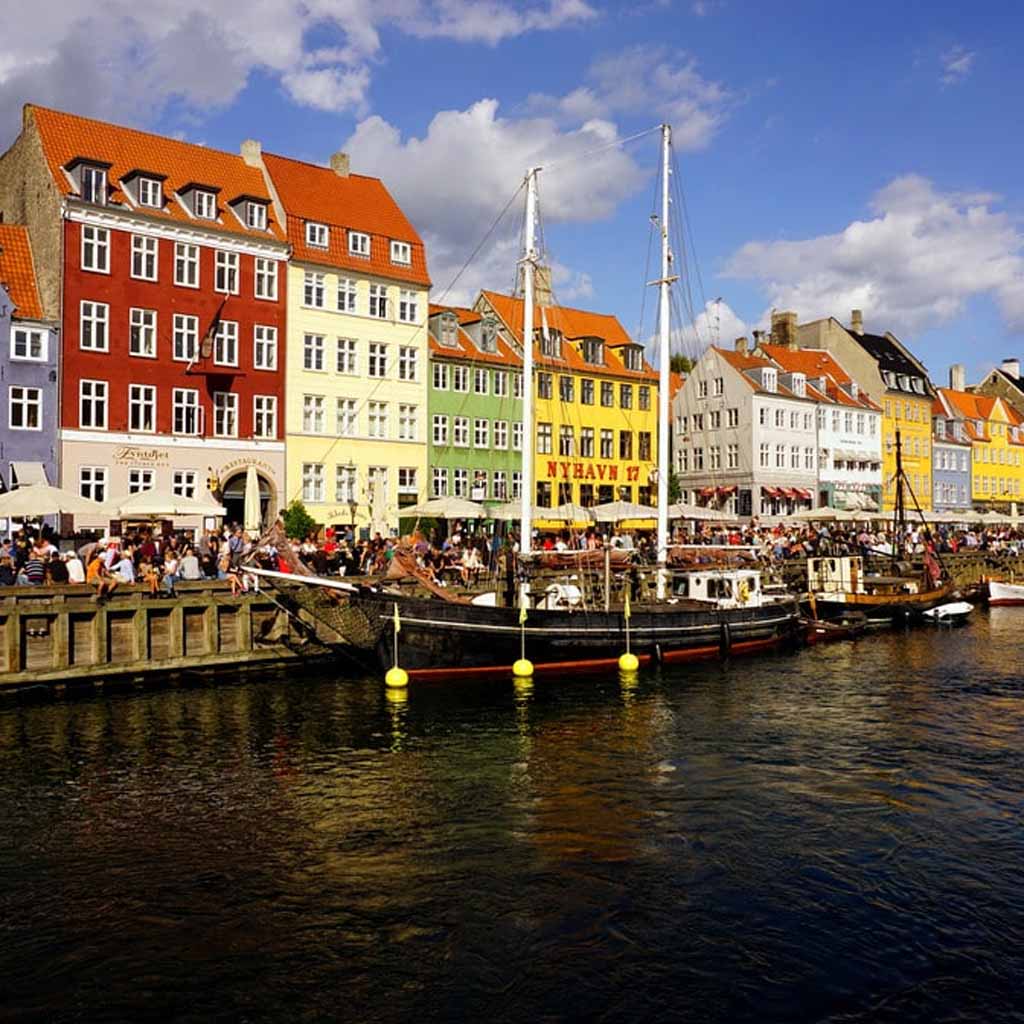 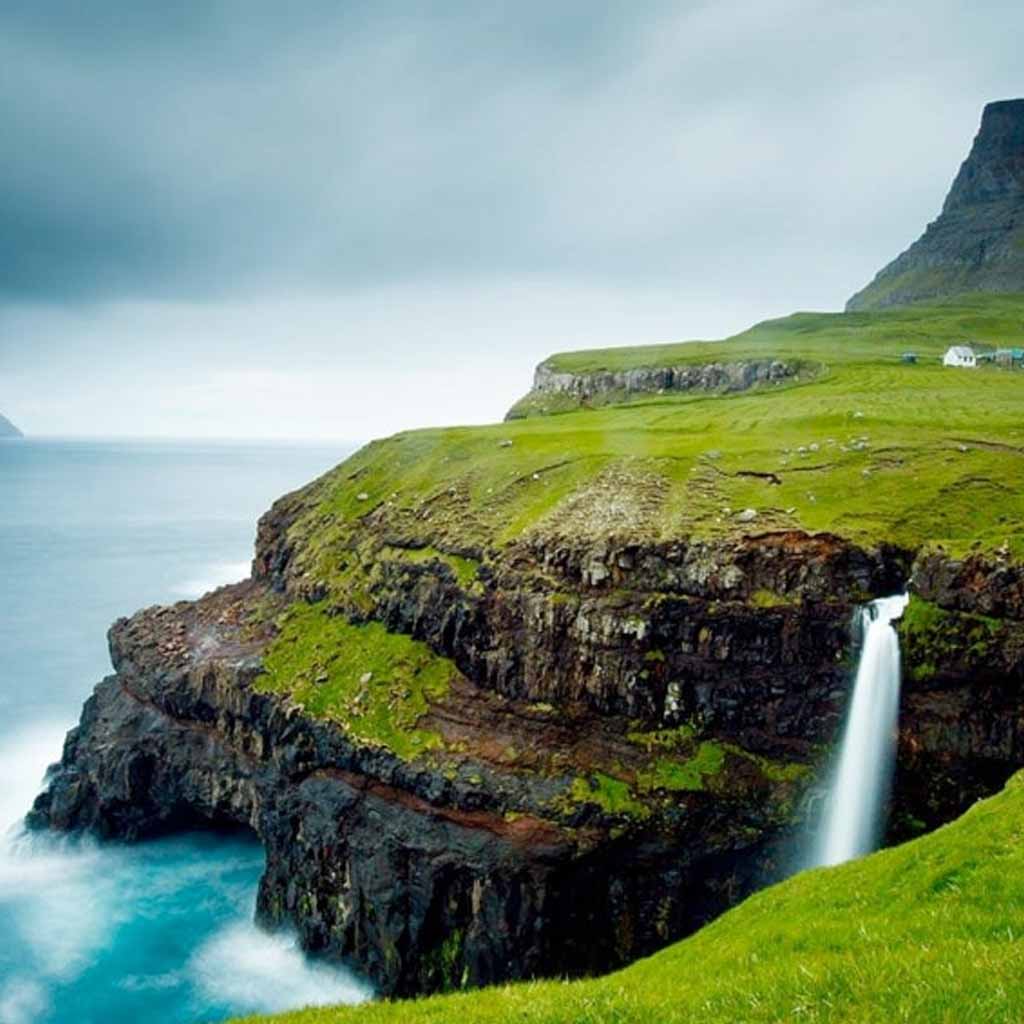 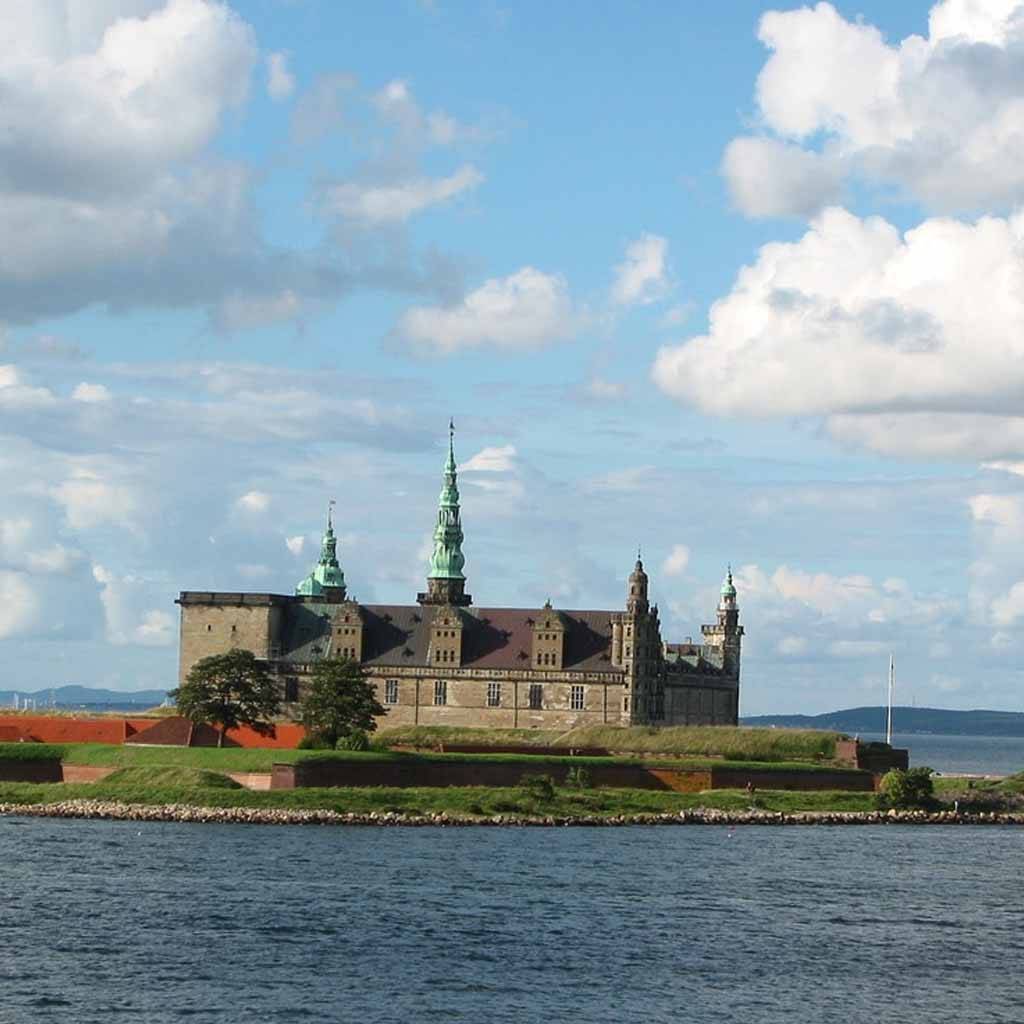 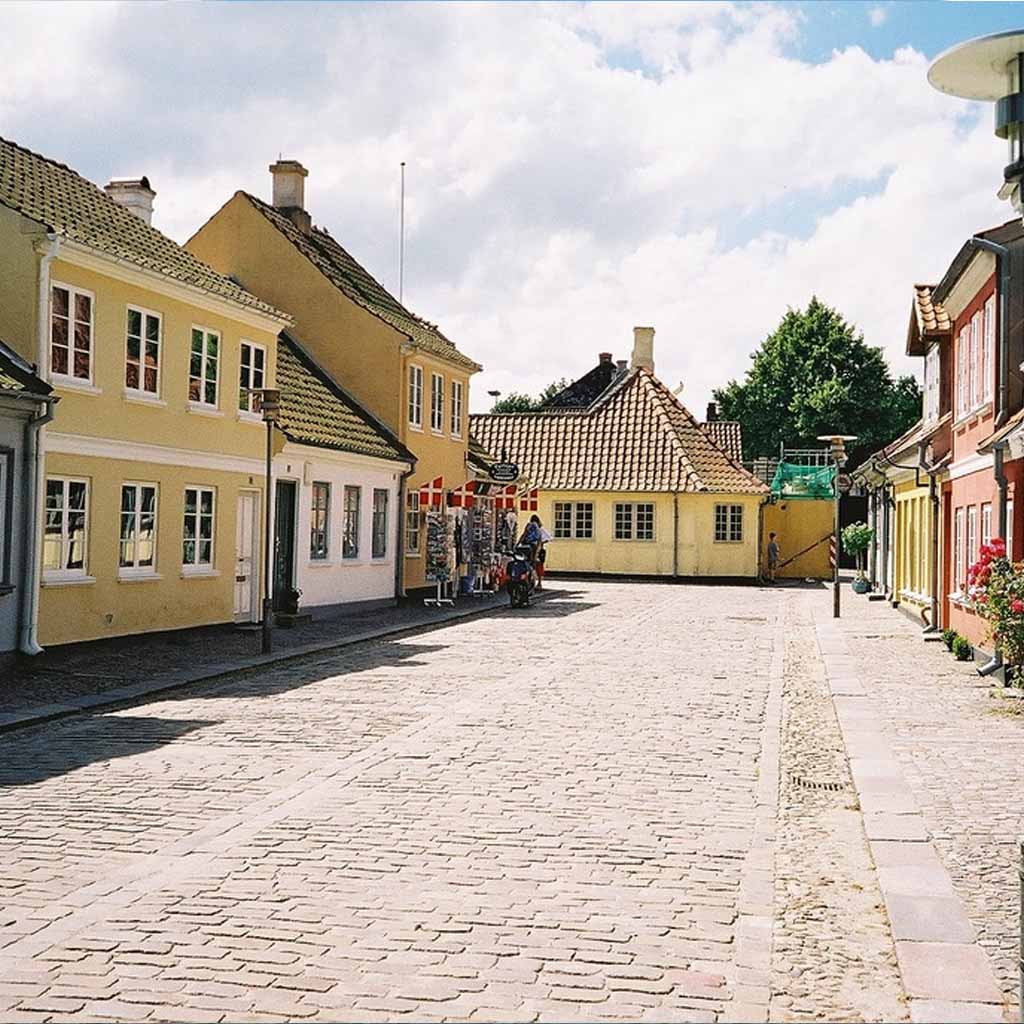 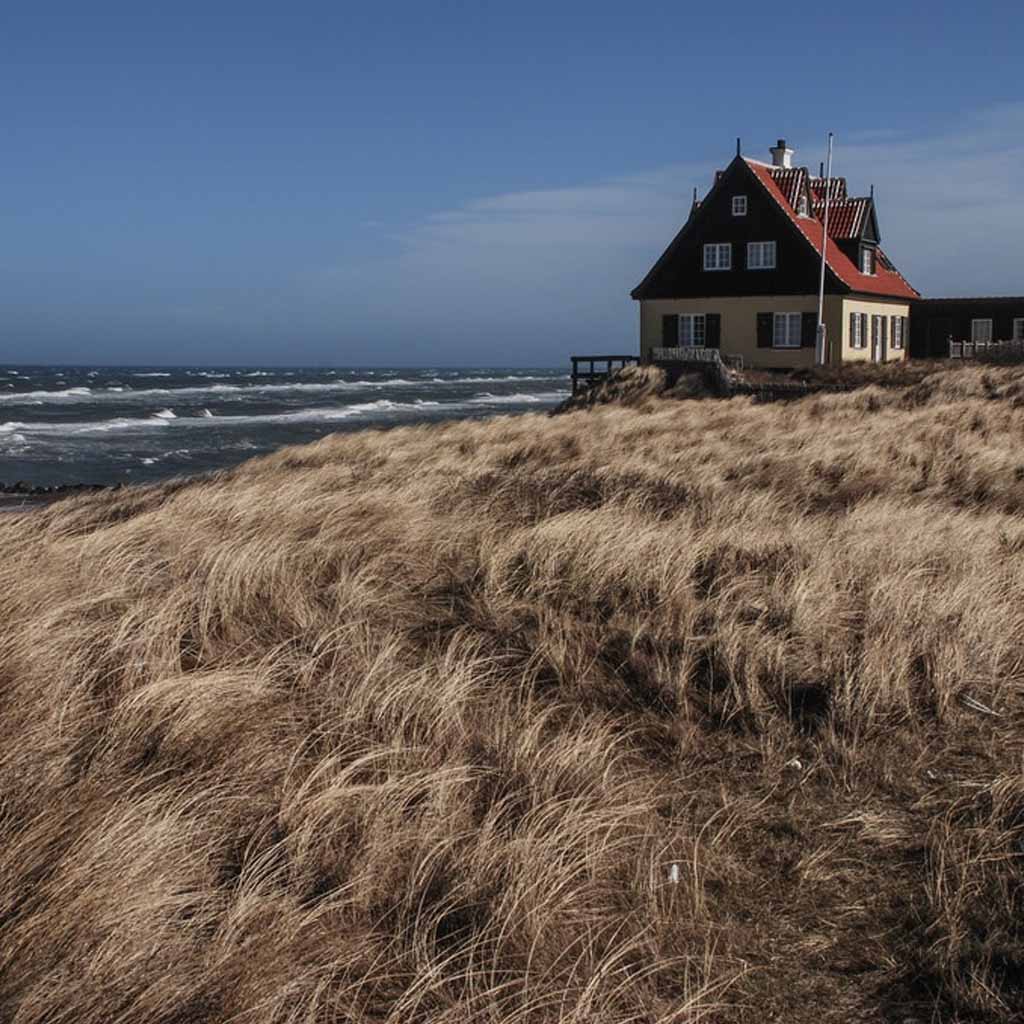 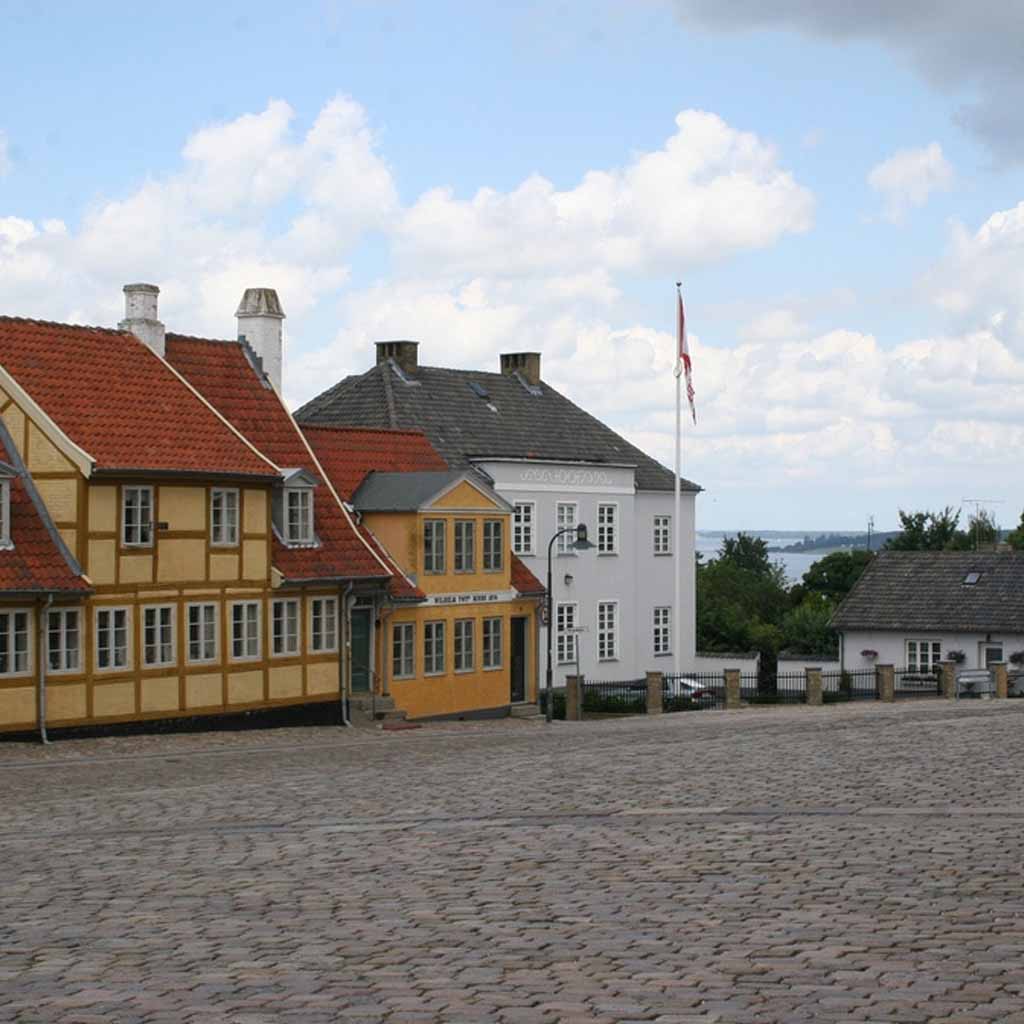