It is at this place you can hear the subtle notes of music blending with art and feel the essence of revolutionary movements that gave rise to popular artists like Michelangelo and Leonardo Da Vinci. Your Italy packages are filled with places that will leave you in awe, if not customise it according to your taste and mood. The places covered spell cultural heritage that is recognised as world heritage site. Some of the iconic destinations include; Naples – a treasure of historical monuments, Sicily-an autonomous region where Europe’s tallest volcano resides, Milan- known to turn an ordinary woman into a fashionista. 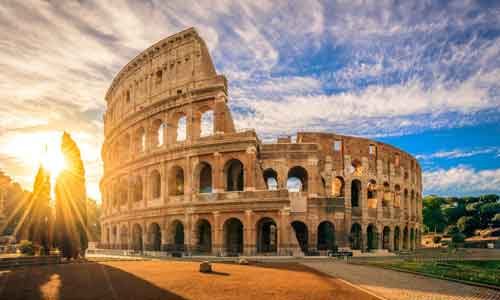 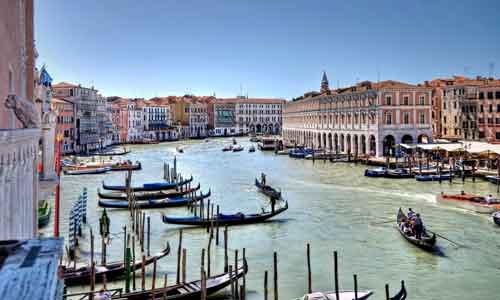 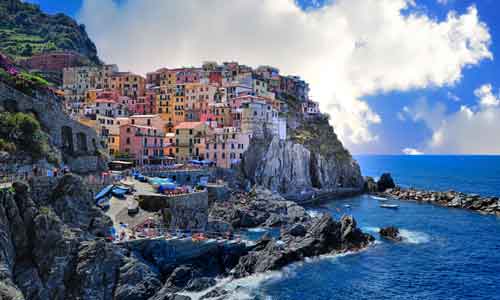 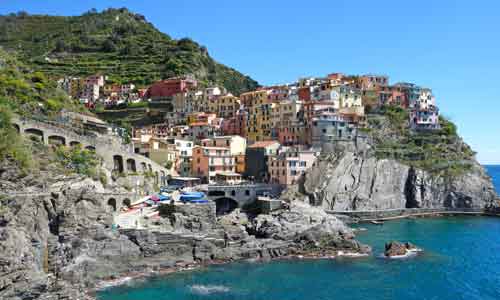 Italy is the birthplace of the outrageous movement, renaissance. Also home to the Roman empire and its mystical history of great power and visionary leaders, you are sure to site stunning architectural wonders that depict the royal era of their rule.